It targetted two alleged clans of the mafia group, the Agresta and the Giorgi families, both from the ‘Ndrangheta stronghold of Calabria in southern Italy.

It focussed on international drug trafficking, notably in Piedmont in northern Italy, Calabria, Sardinia and in Germany, in Baden-Wurttemberg, anti-mafia investigators announced in a statement.

The operation was coordinated by prosecutors in Turin, northern Italy, and involved hundreds of officers across the four countries.

Assets worth “many millions of euros” were also being seized in the operation, the statement said, adding that further details would be unveiled later in the day. 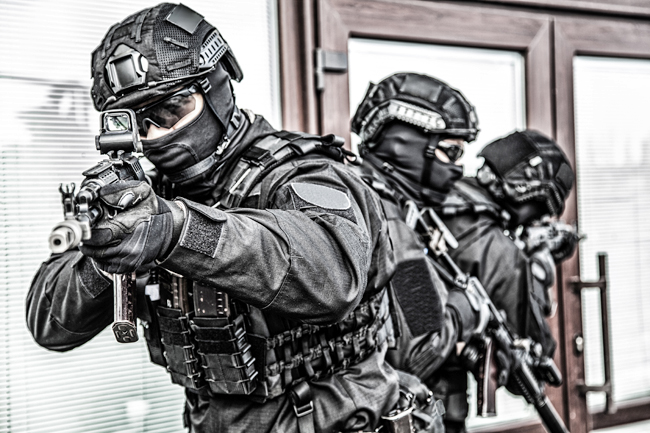