NCB ropes in 26 in syabu raid 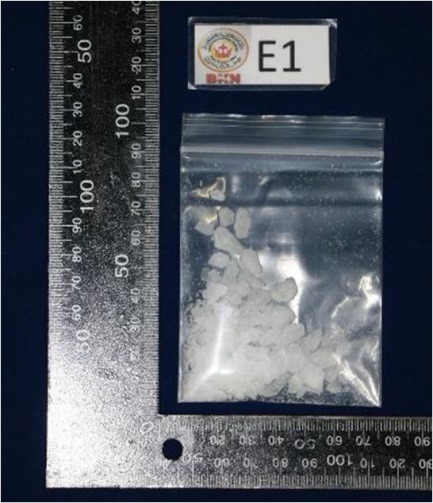 Two suspects who surrendered to the Narcotics Control Bureau (NCB) for their involvement with the syabu drug trafficking syndicate were among those arrested.

A series of operations were carried out in August in several locations in the Belait District: Panaga, Seria and Kampong Sungai Liang; Kampong Sungai Besar, Kampong Bukit Beruang in the Tutong District; and Kampong Lambak Kanan in the Brunei-Muara District.