WASHINGTON (AFP) – Japan’s Rui Hachimura and France’s Killian Hayes will have the chance to play before their home-nation fans with the NBA Global Games resuming next month after a two-year layoff due to the COVID-19 pandemic.

Pre-season contests are set for Japan and Abu Dhabi while Paris and Mexico City will host regular-season games as the NBA, with nearly 70 per cent of social media followers from outside the United States (US), sends superstars to thrill its worldwide audience.

“We’re so excited to be bringing our live games back to our fans around the world,” NBA Deputy Commissioner Mark Tatum told AFP on Thursday.

“It’s a way for us to bring cultures together, to bring people together and to bring our fans together.”

Though NBA game telecasts were already viewed by fans in 214 nations and in more than 50 languages last season, Tatum said the return to live games overseas is “an important part of our business strategy.

“There’s nothing like going to an NBA game for the hundreds of millions of fans around the world and we want fans to experience the game live.” 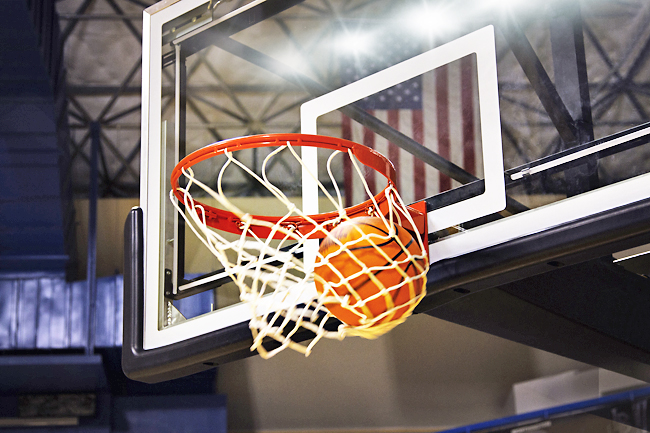 The NBA, with 25 per cent of players from outside the US, felt that this season teams could comfortably and confidently return overseas after a two-year hiatus due to COVID-19.

“It has been very difficult over the last two years with the pandemic,” Tatum said. “Our first and foremost concern is to have games where we can conduct them in a safe and secure manner.”

The NBA, with 97 per cent of players and 100 per cent of staff vaccinated, consulted doctors, medical specialists and officials in each city before finalising the global schedule.

“We’ve learned, as the world has learned, to move on with COVID and this is the right time,” Tatum said. “We’re able to bring back the games. We’re confident we can keep everyone safe and healthy.”

That includes the Milwaukee Bucks, led by Giannis Antetokounmpo, and Atlanta Hawks playing the first NBA games in the Arabian Gulf when they meet for pre-season games on October 6 and 8 in Abu Dhabi.

“They have got a world-class facility,” Tatum said. “They know how to do it well.”

“With the pride they have for him, it’s going to be huge there,” Tatum said. “These things mater. It’s going to excite people.”