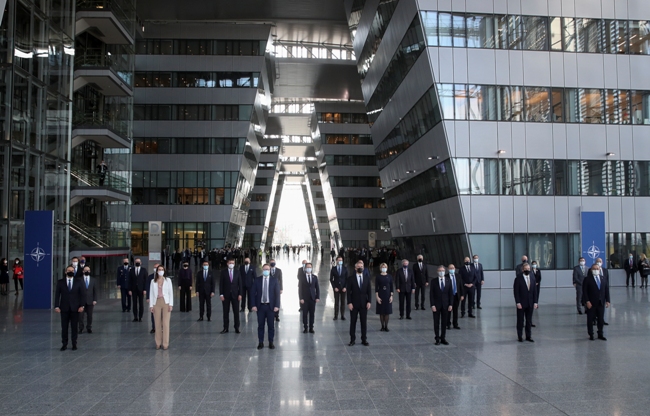 BRUSSELS (AP) — NATO foreign ministers on Tuesday reaffirmed their commitment to defend each other against outside attack and underlined the strength of relations between North America and Europe, after four years of doubt and concern among some allies under the administration of former United States (US) president
Donald Trump.

“We are now opening a new chapter in our trans-Atlantic relationship,” NATO-Secretary General Jens Stoltenberg told reporters after chairing the talks. He thanked US President Joe Biden for committing “to rebuild the strength of this alliance” and make it “future-proof in a more competitive world”. 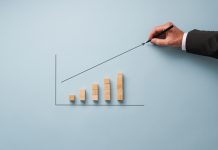 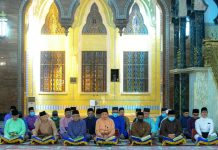 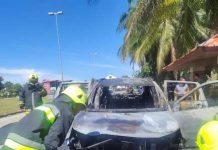