The programme is aimed at disseminating and providing exposure in the communities Tadabbur Al-Quran and Kitab Turath studies, especially as references in daily life. 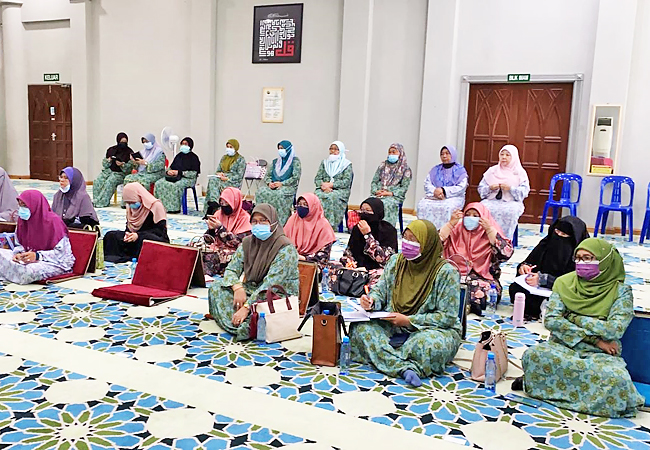