The first National Theatre Festival Brunei (NTFB) will be held from July 30 to August 1 at the Jerudong International School (JIS) Arts Centre.

“The festival is a perfect platform for the public to learn about the different theatre groups. It’s also an opportunity for the groups to get a feel of a bigger stage and reach a wider audience,” said Co-Festival Director Amali bin Haji Roslin.

NTFB is endorsed by the Ministry of Culture, Youth and Sports, and supported by Baiduri Bank.

The event marks the inaugural effort for an organised community of local theatre practitioners and performers by 247 Studios with Medley House Productions, The Creative Core BN and Just Bruneians as creative partners.

Each group is performing an original production and hosting a workshop. Performances will be in Malay and English and run for approximately 50 minutes. Workshops are an opportunity for the public to learn the craft of theatre from scriptwriting, acting and theatres’ social aspect. 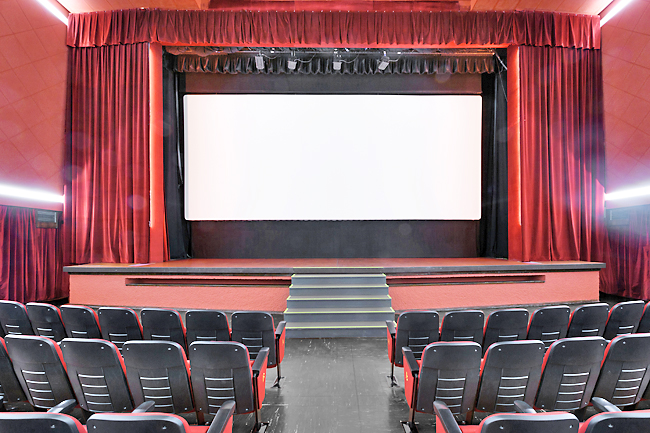 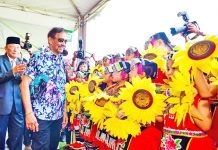 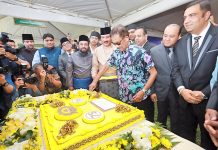 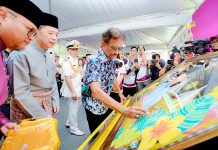