THE National Grassroots 4×4 Game Festival 2019 was held at the Hassanal Bolkiah National Stadium in Berakas yesterday to promote the development of grassroots football in the country.

Dash Football Academy (Blue) were ranked top of the Champion Group after finishing with a maximum of nine points.

They concluded their campaign with a 2-1 victory over rival Brunei Shell Recreation Club FC Youth (Red) to go through the entire group unbeaten and cemented top place.

In the Plate Group, ISC Youth edged out Projek Ikan Pusu by virtue of a better goal difference to secure top place with the latter finishing in second place.

The festival began with the preliminary round to search for the top eight teams, which culminated in the final round robin fixtures yesterday.

The junior participants competed in small-sided games and had the opportunity to play at the Hassanal Bolkiah National Stadium.

All teams received participation medals at the end of the event.

The festival originally consisted of 16 teams mainly from clubs, football academies, schools and villages, including seven from the Brunei-Muara District, four from the Tutong District and five from the Belait District.

The event, with each match lasting 15 minutes, aimed to provide early exposure to the junior football players. Eight teams were divided into two groups where four teams were pooled in the Champion Group and the remaining four teams included in the Plate Group.

The Champion Group involved teams that were leaders in Group A, B, C and D while teams that were ranked in second place from the respective groups were placed in the Plate Group. 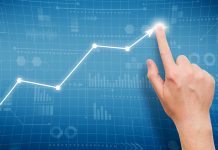 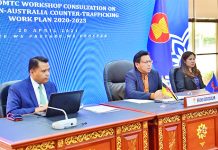