NASA gets serious about UFOs

WASHINGTON (AFP) – NASA is officially joining the hunt for UFOs.

The space agency recently announced a new study that will recruit leading scientists to examine unidentified aerial phenomena (UAP) – a subject that has long fascinated the public and recently gained high-level attention from Congress.

The project will begin early this fall and last around nine months, focussing on identifying available data, how to gather more data in future, and how NASA can analyse the findings to try to move the needle on scientific understanding.

“Over the decades, NASA has answered the call to tackle some of the most perplexing mysteries we know of, and this is no different,” NASA scientist responsible for coordinating the study Daniel Evans told reporters on a call.

While NASA probes and rovers scour the solar system for the fossils of ancient microbes, and its astronomers look for so-called “technosignatures” on distant planets for signs of intelligent civilisations, this is the first time the agency will investigate unexplained phenomena in Earth’s skies. 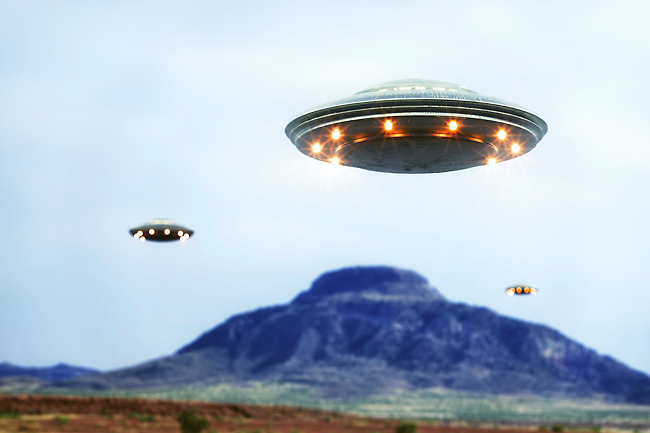 With its access to a broad range of scientific tools, NASA is well placed not just to demystify UFOs and deepen scientific understanding, but also to find ways to mitigate the phenomena, a key part of its mission to ensure the safety of aircraft, said the agency’s Chief Scientist Thomas Zurbuchen.

The announcement comes as the field of UFO study, once a poorly-regarded research backwater, is gaining more mainstream traction.

Last month, Congress held a public hearing into UFOs, while a United States (US) intelligence report last year cataloged 144 sightings that it said could not be explained. It did not rule out alien origin.

NASA’s study will be independent of the Pentagon’s Airborne Object Identification and Management Synchronization Group, but the space agency “has coordinated widely across the government regarding how to apply the tools of science”, it said in a statement.

A paucity in the number of UFO observations make it difficult at present for the scientific community to draw conclusions.

Therefore, astrophysicist David Spergel, who will lead the research said the first task of the group would be identifying the extent of data out there from sources including civilians, government, non-profits and companies.

Another overarching goal of NASA is to deepen credibility in this field of study.

“There is a great deal of stigma associated with UAP among our naval aviators and aviation community,” said Evans.

“One of the things we tangentially hope to do as part of this study, simply by talking about it in the open, is to help to remove some of the stigma associated with it, and that will yield obviously, increased access to data, more reports, more sightings.”