SEOUL, South Korea (AP) – North Korea fired a ballistic missile from the sea yesterday, South Korea’s military said, a suggestion that it may have tested an underwater-launched missile for the first time in three years ahead of a resumption of nuclear talks with the United States (US) this weekend. The North Korea missile flew about 450 kilometres at a maximum altitude of 910 kilometres after lift-off from an unspecified place in the waters off the North’s eastern coastal town of Wonsan, Seoul’s Joint Chiefs of Staff said in a statement. South Korean and US intelligence authorities were analysing details of the launch, it said. More details in Thursday’s Borneo Bulletin 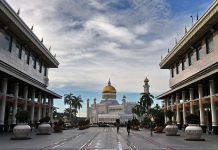 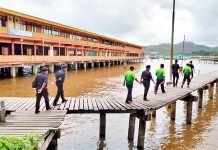 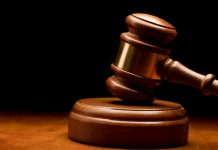