More than three tonnes of gold mined in Russia was sent to Switzerland in May, marking the first such shipment in three months, Swiss customs authorities said, confirming a report by Bloomberg.

“In May 2022, around three tonnes of gold from Russia were imported from Britain to Switzerland, valued at CHF194 million (USD202 million),” a customs office spokeswoman told AFP in an e-mail.

Switzerland has followed the European Union’s (EU) lead on imposing a wide array of sanctions on Russia over its war in Ukraine.

However, no explicit sanctions have so far been imposed on the purchasing of Russian gold.

But while the transaction was not illegal, none of Switzerland’s major refineries appear willing to own up to the purchase. 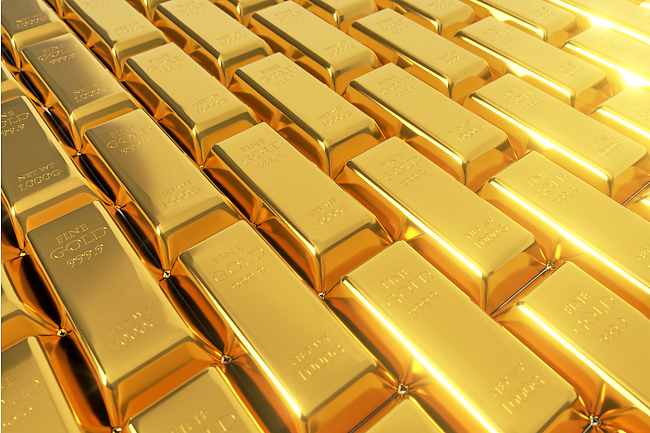 Switzerland is a global hub for precious metals refining, with the country’s handful of refineries handling around two-thirds of the world’s gold.

But the Swiss Association of Manufacturers and Traders of Precious Metals (ASFCMP), which represents the refineries, said in a statement that none of them “are responsible for these imports”.

“Although Swiss legislation and sanctions do not prohibit the import of Russian gold into Switzerland, the ASFCMP would like to reiterate that dubious gold has no place in Switzerland and that it expects its members to act with the utmost caution and to refrain from buying in case of doubt,” it said.

“The ASFCMP is convinced that none of the major Swiss refineries have accepted this gold.”

The customs authorities stressed that the current sanctions do cover selling gold from Switzerland to Russia.

In addition, gold bars produced since March 7 by Russian companies that have been suspended from the London Bullion Market Association (LBMA), “are no longer accepted in Switzerland and are excluded from trading”, the customs office spokeswoman said.

Swiss banks are also barred from accepting them, she said.