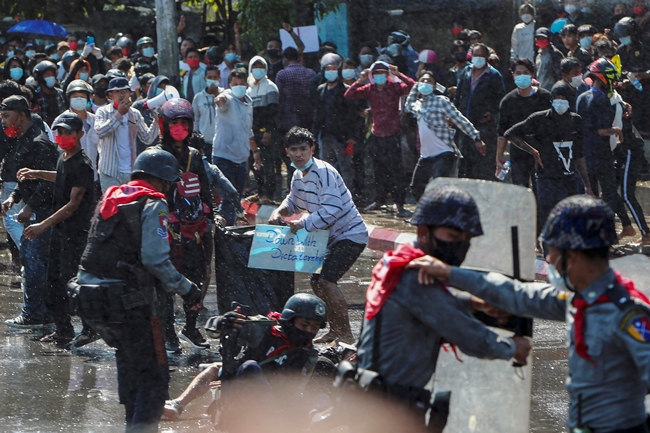 Bangkok (AFP) – A group of people from Myanmar have filed a criminal complaint in Germany accusing their country’s military of genocide, war crimes and crimes against humanity, a rights organisation said on Tuesday.

The case was lodged with Germany’s Federal Public Prosecutor General under the principle of universal jurisdiction, which allows the prosecution of certain grave crimes regardless of where they took place, and has been used to try Syrians over atrocities committed during the civil war.