ANN/ELEVEN MEDIA GROUP – The Myanmar government has lifted the exemption from foreign exchange restrictions on companies with more than 10 per cent of foreign investment, announced the Central Bank of Myanmar (CBM).

In June, companies with 10 per cent of foreign investment and above operating by the permission of the Directorate of Investment and Company Administration (DICA) were exempted from foreign exchange restrictions.

The CBM informed the AD licenced banks on July 13 that the exemption was revoked.

The Central Bank sent a letter signed by its vice governor U Win Thaw with reference to the meeting minutes of the June 7 between the Central Bank of Myanmar and AD licenced banks.

According to the Article 4 (a) of the meeting minutes, the AD licenced banks have been informed about the revoking of the exemption from the Central Bank of Myanmar Decree No 12/2022 on the companies with 10 per cent or more of foreign investment operating under the approval of the DICA.

In April this year, the CBM issued a proclamation No 12/2022 to restrict the use of foreign exchange.

This is the first time that foreign direct investment, special economic zones, foreign banks and SEZ committee companies included in the exemption have been revoked. 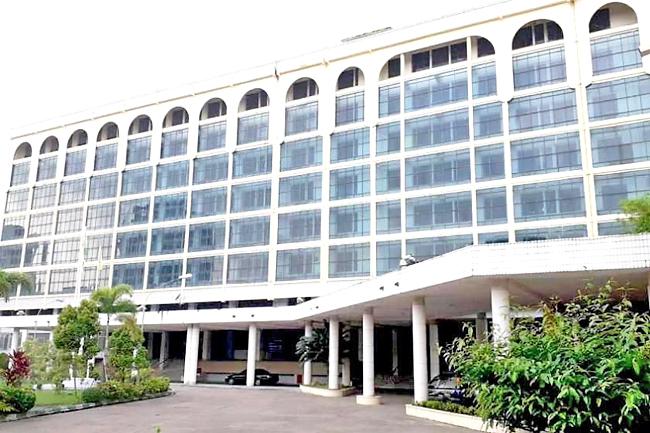