YANGON (AFP) – Myanmar’s military said yesterday it will release almost 6,000 prisoners, including a former British ambassador, a Japanese journalist and an Australian economics adviser, in a rare olive branch from the isolated junta.

The Southeast Asian country has been in turmoil since the military’s coup last year and a bloody crackdown on dissent during which thousands have been jailed.

Around 200 people had gathered outside Insein prison in Yangon in the hope their loved ones would be among those released, said AFP reporters who also saw several yellow buses enter the sprawling compound.

One woman, who did not want to give her name for fear of reprisals, said she was waiting for her husband, who was halfway through a three-year sentence for encouraging dissent against the military. 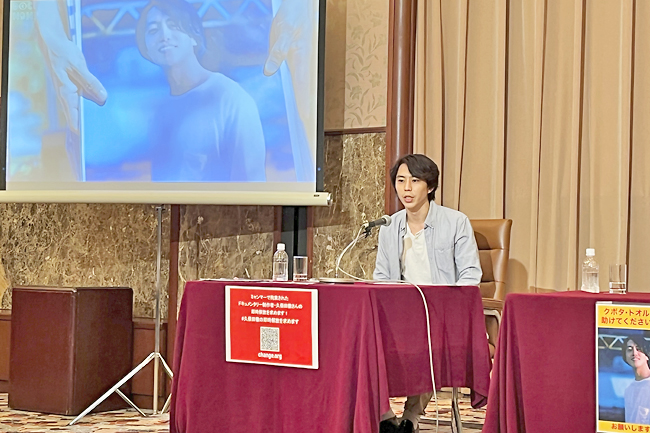 “Before, he was a USDP (military-backed political party) supporter. After the coup, he joined in the protests. I’m very proud of him,” she said.

Altogether, 5,774 prisoners will be released, “including some 600 women”, the junta official said, revising an earlier figure of about 700 women.

The junta did not say in its statement announcing the amnesty how many of those pardoned had been arrested during the military’s crackdown on dissent.

Bowman, who served as ambassador from 2002 to 2006, was detained with her husband in August for failing to declare she was living at an address different from the one listed on her foreigner’s registration certificate.

They were later jailed for a year. Her husband, prominent Myanmar artist Htein Lin, will also be released, the military official said.

A British diplomatic source said Bowman had not yet been released but they expected her to be freed. The junta statement did not list her husband among those due to be deported.

Ties between Myanmar and its former colonial ruler Britain have soured since the military’s takeover, with the junta this year criticising the United Kingdom’s recent downgrading of its mission there as “unacceptable”.

Turnell was working as an adviser to Myanmar’s civilian leader Aung San Suu Kyi when he was detained shortly after the coup in February 2021.

He and Suu Kyi were convicted in September by a closed junta court of breaching the official secrets act and jailed for three years each.