YANGON (AFP) – Myanmar authorities have sentenced 112 Rohingya, including a dozen children, to between two and five years in prison for attempting to travel to Malaysia “without legal documents”, state media reported yesterday.

The group were arrested last month in the southern Ayeyarwady region and sentenced on January 6, according to a report by the Global New Light of Myanmar, which cited local police.

The children were transferred to a “youth training school” near commercial hub Yangon on January 8, the newspaper reported, without giving further details.

The report referred to the group as “Bengalis”, using a pejorative word for the Muslim minority, who are denied citizenship in Buddhist-majority Myanmar and often require permission to travel.

A military crackdown in Myanmar in 2017 sent hundreds of thousands of Rohingya fleeing into neighbouring Bangladesh with harrowing stories of murder, rape and arson.

Thousands of Rohingya risk their lives each year making perilous journeys from camps in Bangladesh and Myanmar to reach Muslim-majority Malaysia and Indonesia.

On Sunday a wooden boat carrying nearly 200 Rohingya refugees, a majority of them women and children, landed on Indonesia’s western coast, the fifth to arrive since November, according to authorities.

More than 2,000 Rohingya are believed to have attempted the risky journey last year, according to the UN’s refugee agency UNHCR. 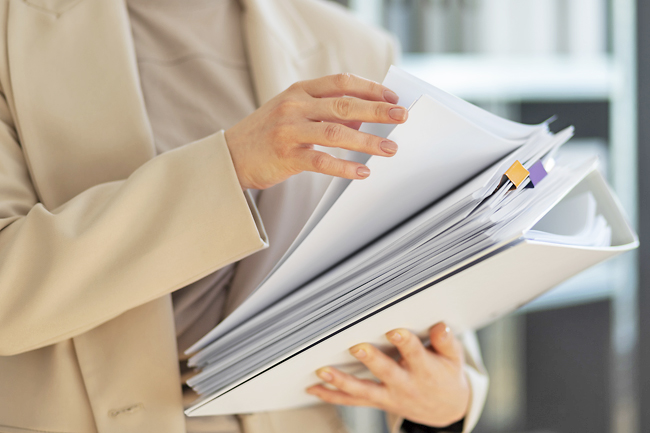