BANGKOK (AP) – Myanmar’s central bank has promised improvements and warned against currency manipulation after an international watchdog put the military-controlled country on a terrorism and financial crimes blacklist.

The Financial Action Task Force (FATF) recommended that Myanmar be included among countries requiring stronger due diligence, citing deficiencies in its enforcement of precautions against money laundering and other financial crimes.

Among its findings, the FATF’s review found inadequate precautions to prevent criminals from running casinos and other non-financial businesses and professions designated for special precautions, such as property agents and gems dealers, lawyers and accountants.

It also cited weak supervision of money changers and non-bank financial institutions and mobile financial services providers, whose importance has grown after the army’s seizure of power left many banks barely functioning for a time. But it welcomed progress in addressing the problems. 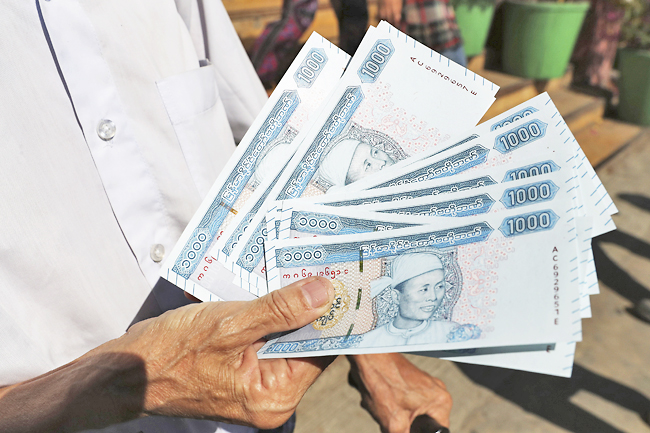