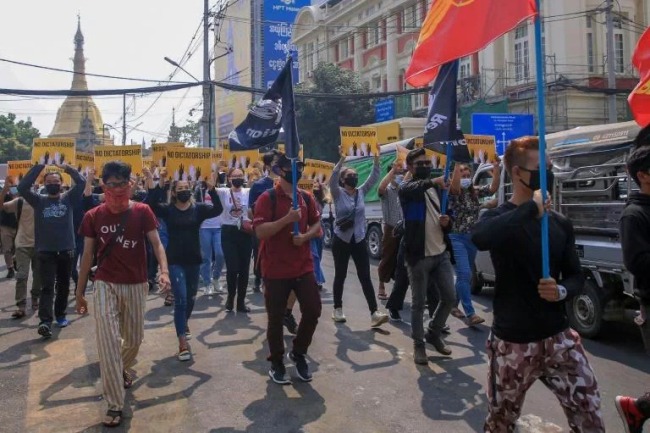 The country has been in turmoil since the military ousted the Nobel laureate in a lightning putsch on February 1, triggering an uprising demanding a return to democracy. 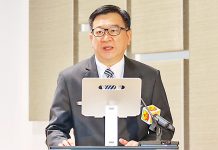 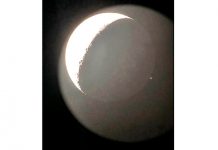 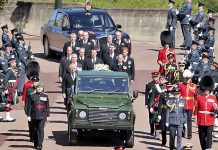