Muslims urged not to be arrogant

Muslims must practice decency and remain down-to-earth, and must not to be arrogant and proud of their title, position or wealth. Arrogance is a disease that brings catastrophe, as those who are arrogant tend to forget themselves and not be afraid to commit sins.

The weekly activity also saw the participation of congregants from 101 mosques, suraus and religious halls as well as workforce and family members of MoRA.

The event continued with the recitation of Selawat Ibrahimiyyah led by Head of Public Relations of Asy-Syahadah Muallaf mosque youth group at the Islamic Da’wah Centre. 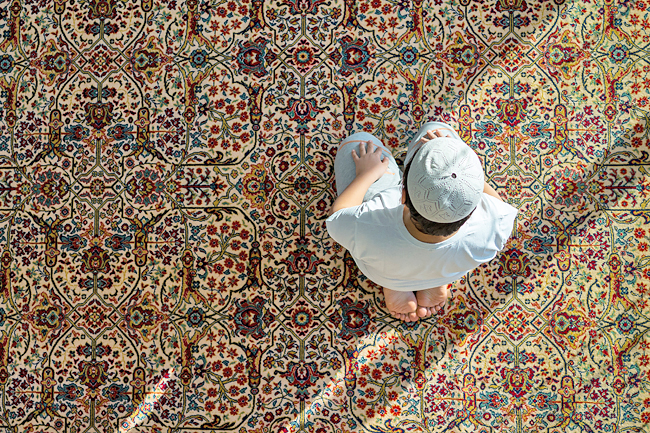