WASHINGTON (AP) – Elon Musk has urged a federal judge to shift a trial in a shareholder lawsuit out of San Francisco because he says negative local media coverage has biased potential jurors against him.

Instead, in a filing submitted late on Friday, Musk’s lawyers argue it should be moved to the federal court in Texas.

That district includes the state capital of Austin, which is where Musk relocated his electric car company, Tesla, in late 2021.

The shareholder lawsuit stems from Musk’s tweets in August 2018 when he said he had sufficient financing to take Tesla private at USD420 a share – an announcement that caused heavy volatility in Tesla’s share price.

In a victory for the shareholders last spring, Judge Edward Chen ruled that Musk’s tweets were false and reckless.

If moving the trial isn’t possible, Musk’s lawyers want it postponed until negative publicity regarding the billionaire’s purchase of Twitter has died down.

“For the last several months, the local media have saturated this district with biased and negative stories about Mr Musk,” attorney Alex Spiro wrote in a court filing.

Those news items have personally blamed Musk for recent layoffs at Twitter, Spiro wrote, and have charged that the job cuts may have even violated laws.

The shareholders’ attorneys emphasised the last-minute timing of the request, saying, “Musk’s concerns are unfounded and his motion is meritless.”

“The Northern District of California is the proper venue for this lawsuit and where it has been actively litigated for over four years,” attorney Nicholas Porritt wrote in an email. 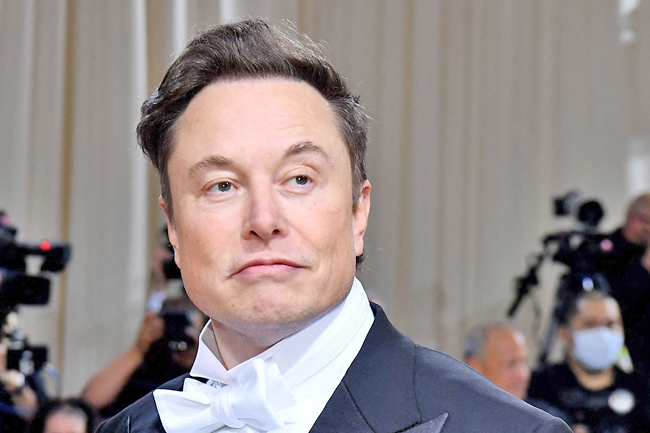