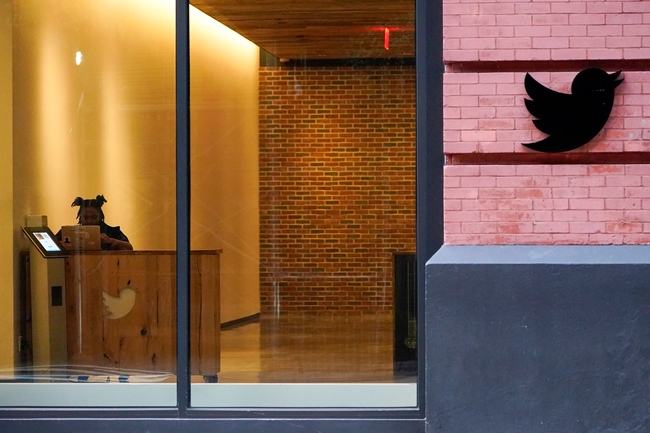 The people wouldn’t say if all the paperwork for the deal, originally valued at USD44 billion, had been signed or if the deal has closed. But they said Musk is in charge of the social media platform and has fired CEO Parag Agrawal, CFO Ned Segal and Chief Legal Counsel Vijaya Gadde. Neither person wanted to be identified because of the sensitive nature of the deal.

A few hours later, Musk tweeted, “the bird has been freed”, a reference to Twitter’s logo.