“Punting relaunch of Blue Verified to November 29th to make sure that it is rock solid,” Musk tweeted, delaying his new revamp, originally promised for Tuesday, by two weeks.

The bid for more time came after authentic-looking fake accounts proliferated on the website that Musk bought for USD44 billion late last month, throwing his plans into chaos.

In an apparent attempt to avoid a repeat of the problem, Musk tweeted that in the new release, “changing your verified name will cause loss of checkmark until name is confirmed by Twitter to meet Terms of Service”. 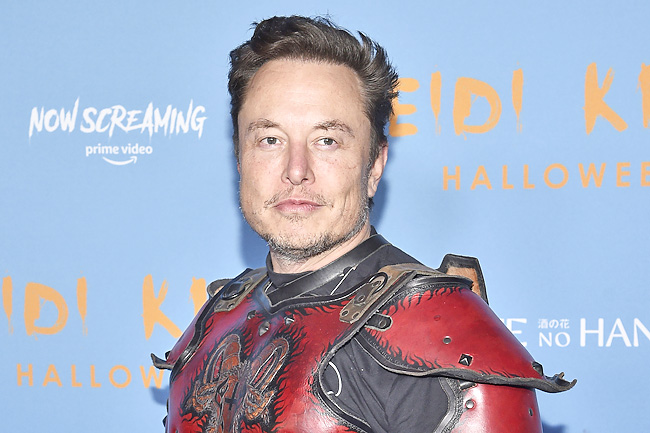