Ahmad bin Haji Tamit and his wife Maskunah binti Wahab, together with their children Isamuddin, Mohammad Saifuddin and Siti Izzatul Munirah as well as her husband Jakaria bin Ahad, were charged with two offences under Section 3A, Chapter 27 of the Misuse of Drugs Act, which carries the death penalty.

The defendants were alleged to have 18.9943 kilogrammes of methylamphetamine in their possession. The drugs for the purpose of trafficking were allegedly found at the back of a house in Jalan Junjongan.

Allegations also stated 532.44 grammes of methylamphetamine in bottles for trafficking were found near the same area; the defendants live in the houses within the vicinity.

Isamuddin also faced one individual charge of being found in possession of 54.1 grammes of methylamphetamine for the purpose of trafficking at a house in Jalan Junjongan.

The offence carries between 20-30 years’ imprisonment, with 15 strokes of the cane.

Siti Izzatul Munirah and Jakaria were charged for possessing proceeds of crime, contrary to Section 3 of the Criminal Asset Recovery Order 2012, which was a house at the estimated value of BND80,000 to over BND100,000. They were also being charged with concealing the true ownership of a vehicle by registering the car under a third party’s name. 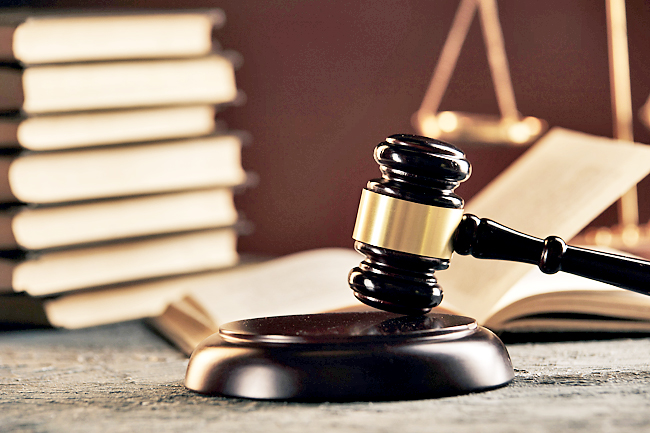