Murder and mystery for bookworms

The month of October has arrived and brings with it a variety of new book releases.

For those looking to add something to their reading list, here are eight new books releasing this month, including a story about two childhood friends who find themselves on the opposing sides of crime and justice, a young girl who has the power to see stories of her ancestors, and a guy who’s trying to land a promotion by getting a member of a wealthy family to sell their soul.

Sixteen-year-old Sayers Wayte has everything handed to him on a silver platter until he gets kidnapped. His captor tells him he’s been living a lie and Sayers slowly starts to lose his grip on reality as the days pass, locked in a room without any windows. In order to stay alive, Sayers is forced to put behind his former life and become the person his abductor says he is, but the line between his true self and his fake persona starts to blur.

After Isla’s father passes away, her mother turns to drinking and starts leaving her in Puerto Rico to spend each summer with Isla’s grandmother and great-aunt.

When Isla turns 18, her grandmother dies and Isla starts to have strange visions that intertwine with her family’s history. But there’s more to her visions than just seeing stories of her dead ancestors – one of her visions is a murder mystery that she must solve or she could lose her life. 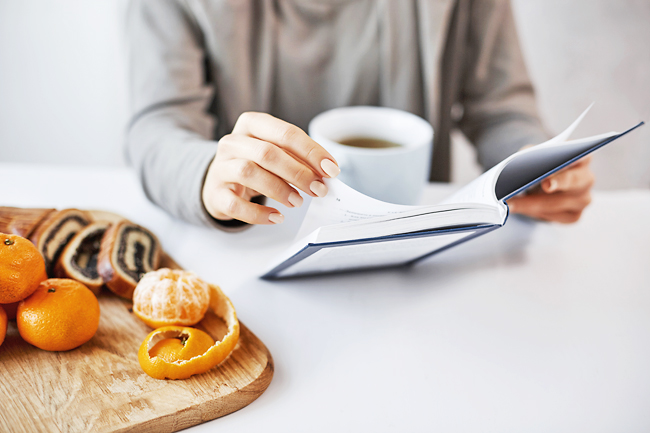 Peyote Trip is trying his hardest to climb up the corporate ladder in hell. All he needs is one more member of the Harrison family to sign a contract and sell their soul and he’ll finally land a big promotion.

As the Harrisons gather at their lake house for the summer, Peyote takes the opportunity to achieve his goal but his new colleague Calamity might just make things difficult for him.

Meanwhile, the Harrisons are struggling to keep the family together as secrets begin to unravel including a troubled marriage and a murder that took place many years ago.

The Premonition at Withers Farm by Jaime Jo Wright

Here is a dual-timeline thriller that ties together two murder mysteries. In 1910, Perliett is a rural healer in a small farming community who treats people in need with home remedies, while her mother is a spiritualist who communicates with the dead.

Local doctor George is convinced Perliett is no more than a fraud and frowns upon her mother’s practice. When a young woman is murdered, the small town is terrorised and Perliett becomes one of the targets.

Meanwhile in the present day, Molly is struggling with depression after multiple miscarriages and is adapting to her husband’s purchase of a new farm.

When a dead body is discovered near the farm, Molly starts to see ghosts and hear voices.

The Boys from Biloxi by John Grisham

Keith and Hugh are childhood friends who once shared a dream of becoming professional baseball players. But the two begin to drift apart as they follow their fathers’ footsteps – Keith’s father is a lawyer, Hugh’s is a business owner. While Keith goes to law school, Hugh joins his father in a life of crime and corruption. When Keith and Hugh reunite as adults, the two find themselves on opposing sides.

Tell Me No Lies by Andrea Contos

Ever since Sophie’s boyfriend Garrett disappeared, her relationship with her sister Nora has been strained.

People are split between suspecting he’s dead or he just ran away, but Sophie knows that he left the party with Nora – which is strange because Nora is the definition of a model student and has never been to a single party before that night.

The book alternates between Nora and Sophie’s narratives, with Nora confessing what really happened and Sophie investigating Garrett’s disappearance.

Self-Portrait with Nothing by Aimee Pokwatka

As an infant, Pepper was abandoned on the local vet’s front porch. Now 36 years old, Pepper has a stable job and a loving husband. Even so, she has always been drawn to the idea of a parallel universe and what her life would be like if she made difference choices.

Her biological mother, Ula Frost, is a famous painter who claims that she could summon another version of her subject’s painting from a parallel universe. When Ula goes missing, Pepper becomes the focus of attention as the public finds out about her connection to the artist.

The Hollow Kind by Andy Davidson

In an attempt to escape from her abusive marriage, Nellie flees with her 11-year-old son Max to Georgia where a new home awaits in accordance to the will of her long-lost grandfather August Redfern. Upon arrival, Nellie finds an abandoned farmhouse on a thousand acres of old pine forest, and Max is the first to notice the supernatural incidents around the house. The Redfern family’s history begins to unravel as an ancient evil makes it move, lurking underneath their new home.