Muhammad second most popular baby boy name in Netherlands in 2022

BERNAMA – The second most popular name for newborn boys in the Netherlands in 2022 was Muhammad, Anadolu Agency reported, citing new figures.

According to data released by the Dutch Social Insurance Bank (SVB) on Thursday, the top name for newborn boys in the country last year was Noah, with 871 – while Emma was the top girl’s name with 677.

Combining the various spellings of the name, Muhammad took second place among the names given to baby boys with 671. 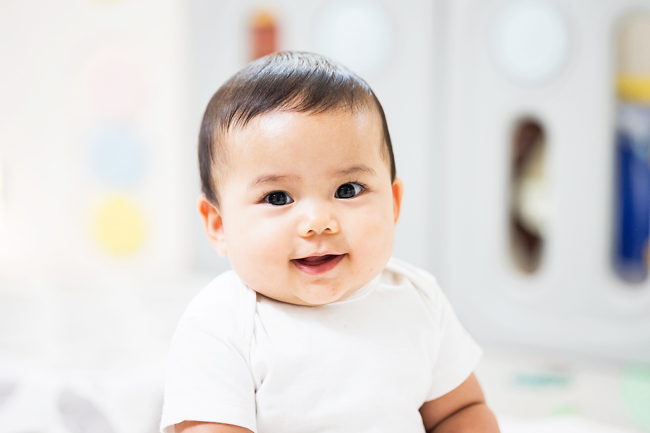