Full-year gross domestic product shrank 5.6 per cent, the statistics department said, marking the worst performance since a 7.4-per cent drop in 1998 during the Asian financial crisis.

In the fourth quarter, GDP slipped 3.4 per cent year-on-year, worse than had been forecast as a virus resurgence forced authorities to reimpose measures to curb its spread.

The Southeast Asian nation initially kept the virus in check by quickly imposing a lockdown last year that closed most businesses for weeks, but it was hit hard by a second wave once restrictions were eased. Net exports fell 12.3 per cent in 2020, official data showed. Malaysia’s economy is underpinned by exports of commodities including oil and gas, and palm oil as well as manufactured goods such as electronics.

The manufacturing sector shrank 2.6 per cent, the agricultural sector declined 2.2 per cent, and construction shrank by a fifth.

Despite the dismal figures, there was evidence that an upturn “in the manufacturing and commodity sectors has taken root”, Yeah Kim Leng, economics professor at Sunway University Business School, told AFP.

But he warned that “the pandemic resurgence and accompanying containment measures will likely dampen the economic recovery in the first half of this year”. 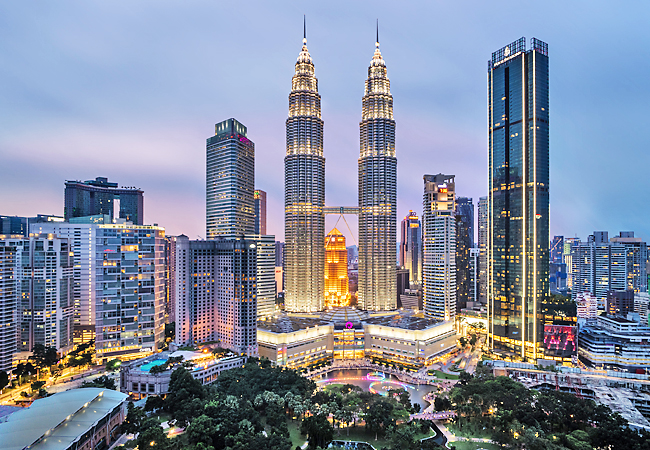