BANGUI (AFP) – Doctors Without Borders (MSF) said yesterday that one of its employees in the strife-torn Central African Republic (CAR) had been shot dead by a soldier.

Mahamat Ahamat, a 46-year-old drugs delivery man, was shot three times on Saturday in Moyenne-Sido, a town 500 kilometres north of the capital Bangui located next to the Chadian border, MSF said in a statement. It condemned what it called a “murder” and called on the authorities to investigate.

One of the poorest countries in the world, the CAR has been wracked by violence since a civil war broke out in 2013.

Fighting fell back in 2018 but many parts of the country remain deeply troubled. Nearly one in two of the population of around 5.5 million was in a situation of “acute food insecurity” last year. 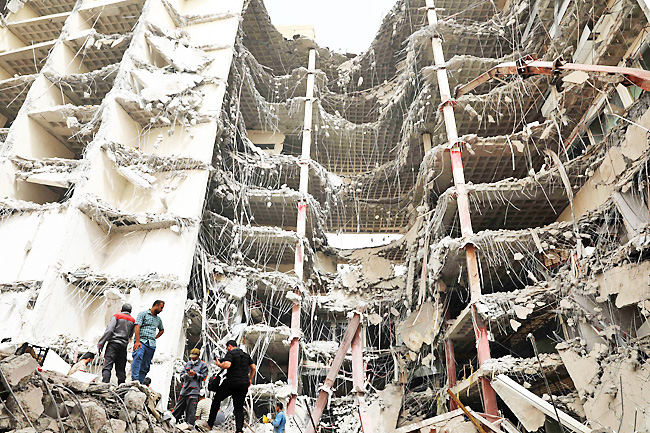