The Ministry of Primary Resources and Tourism (MPRT) has been allocated a BND118.5 million budget, which includes provisions of BND49.9 million for annual development expenditure.

He said the provision of BND37 million budget allocation will be used to fund projects carried out by the ministry, including BND15.7 million for the paddy repurchase scheme and hybrid paddy; BND3.9 million for asset management under the Agriculture Department; BND1 million for flood prevention works and water irrigations facilities at agricultural areas; and BND4.6 million to fund accreditation programmes – including veterinary laboratory services to ensure safety of livestock products.

MPRT has taken on several initiatives, among them public private partnership (PPP). One example is in the fishery sector, through a request for proposal (RFP), the ministry appointed Muara Port Company Sdn Bhd (MPC) – government-link company (GLC), with Darussalam Assets (DA) Sdn Bhd and Beibu Group – a company under the People’s Republic of China to build, manage and maintain the Fish Landing Complex in Muara at a cost of BND28 million. The project does not utilise the government budget and is solely borne by the private sector. 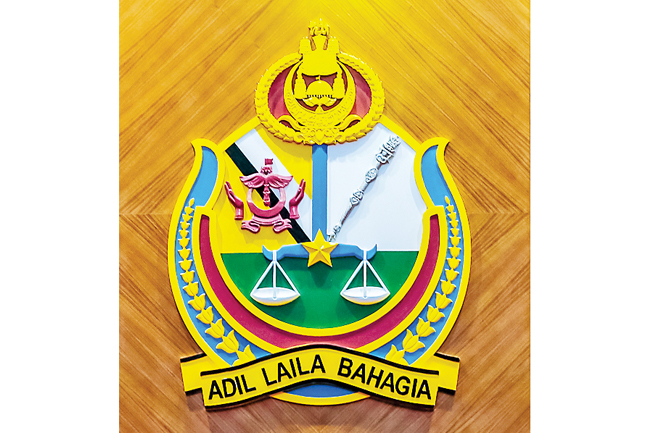 In the tourism sector, total tourist arrivals via air to the country decreased from 333,240 in 2019 to around 62,000 in 2020 due to the COVID-19 outbreak in the country. To ensure continuity in the tourism sector, the Tourism Development Department has collaborated with stakeholders to promote domestic tourism and local food promotions in all districts.

Touching on employment opportunities, the minister noted that the agricultural and agrifood sectors contributed 8,184 jobs (42 per cent taken up by locals); fishery sector provide 2,995 jobs (made up of 65 per cent locals) and the forestry sector, with 667 jobs (22 per cent locals).