THE WASHINGTON POST- Ricotta toast is finally getting the attention it deserves.

The fresh cheese has stood quietly in the background as avocado and nut butter got all the accolades, but now this nourishing toast topper has its own trending hashtag.

Lusciously creamy and protein-rich, with the flavour of fresh milk, ricotta has long been one of my favourite bread spreads. And it makes an especially welcoming bed for seasonal fruit.

This autumnal variation starts with a nutty, textured slice of whole grain toast.

Sure, any kind of bread will work, but the dense loaf often sold as “health bread” has a chew and deep flavor that’s especially satisfying here. 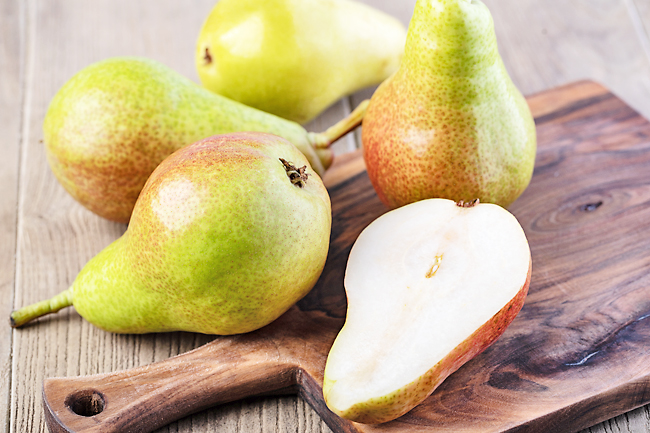 Slathered with a generous spread of ricotta, then layered with slices of ripe pear, the toast is finished with a drizzle of maple syrup, toasted walnuts and a dusting of cinnamon.

It’s a fulfilling breakfast or snack that can be pulled together so quickly, it upends any notion that you lack the time to make something healthy.

Such a winning combination of taste, nutrition and ease never goes out of style.

This autumnal toast of nutty, textured whole grain bread, is generously slathered with ricotta cheese and layered with slices of ripe pear. It’s then finished with a drizzle of maple syrup, walnuts and cinnamon, and can be pulled together so quickly, it upends any misconception that you lack the time to make a healthy breakfast or snack.

– Four slices crusty, textured, whole-grain bread, such as from a ‘health’ loaf or sprouted bread

In a small dry skillet over medium heat, toast the walnuts, tossing frequently, until fragrant, about three minutes. Transfer the nuts to a cutting board to cool, then finely chop.

Toast the bread. Spread about three tablespoons of the ricotta onto each piece, then arrange three or four slices of pear on top of each toast.

Drizzle each with half teaspoon maple syrup, then sprinkle each with two teaspoons of the chopped walnuts, then with the cinnamon and salt.