An estimated five million canines are consumed every year across Vietnam, where dogmeat is considered a delicacy, but the Southeast Asian nation is trying to phase out consumption that is second only to China.

Quy, 71, has devoted her retirement to rescuing homeless pooches so they don’t wind up on dinner plates – or beaten – and spends much of her monthly stipend from her relatives on the cause.

“It would be disastrous if they would be sent to the slaughterhouse. I really couldn’t bear it,” she told AFP.

She said the culture is changing slowly and more Vietnamese are adopting dogs as pets and companions. 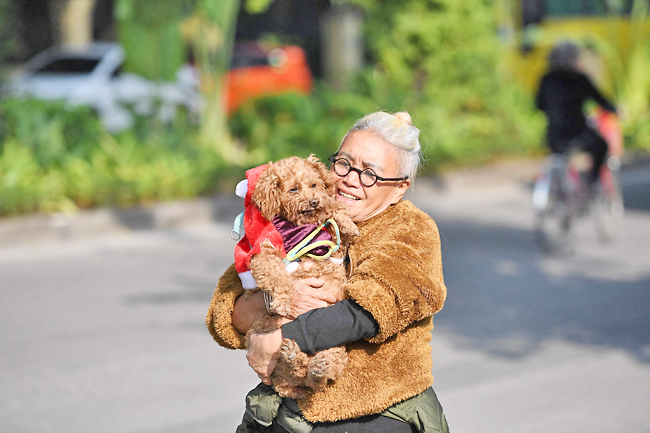 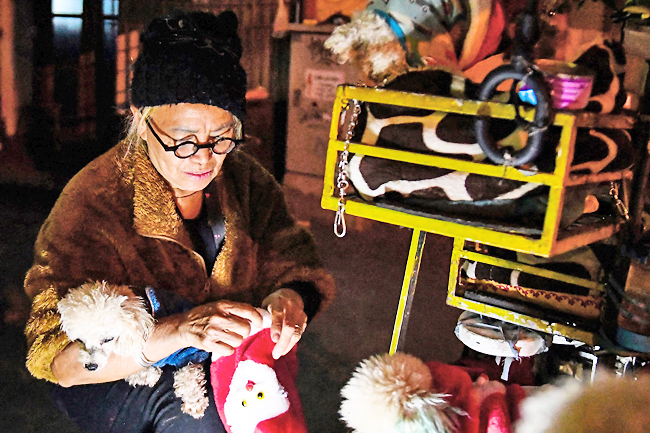 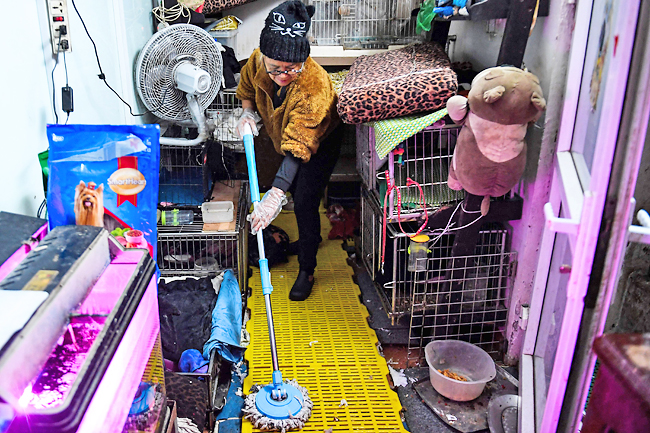 “I think Hanoi residents have become friendlier to pets, turning away from their habit of considering dogmeat a delicacy,” she said.

Quy wakes early to take the dogs for a morning walk and is sometimes still combing the streets befriending strays as night falls.

Quy dyes the dogs’ fur and dresses some up in Santa and reindeer costumes for festive cheer as the temperature drops over the winter months.

Her motorbike of mutts has become a popular sight on Hanoi’s streets, with many commuters stopping to pose for social media photos.

“They have very bright smiles and sometimes they even give gifts to the dogs…. they love these dogs very much,” Quy said.

She believes pets “bring peace, sweep away sadness and hardship”.

“If I could, I would give care to all the abandoned and abused dogs.”