ANCHORAGE, ALASKA (AP) – A polar bear chased several residents around a tiny, isolated Alaska Native whaling village, killing a mother and her one-year-old son in an extremely rare attack before another community member shot and killed the bear, authorities said.

The fatal mauling, the first in more than 30 years in Alaska, happened on Tuesday next to the front entrance of the school in Wales, an isolated Bering Strait coastal community located on the westernmost tip of the North American mainland – about 80 kilometres (km) from Russia – that is no stranger to coexisting with polar bears.

School officials rushed people into the building after the polar bear was spotted, Bering Strait School District Chief Administrator Susan Nedza told the Anchorage Daily News from her office in Unalakleet. “The bear tried to enter with them,” Nedza said, but Principal Dawn Hendrickson “slammed the door” to keep it out.

“It’s terrifying. Not something you’re ever prepared for,” said Nedza, who didn’t return messages to The Associated Press (AP) on Wednesday.

School district officials pulled the shades in the school and locked down the building. They eventually got word out that they needed someone to “take care of the bear”.

Summer Myomick of Saint Michael and her son, Clyde Ongtowasruk, were killed in the attack, Alaska State Troopers said in a statement. Myomick’s parents declined interviews with AP when reached on Wednesday at their home. 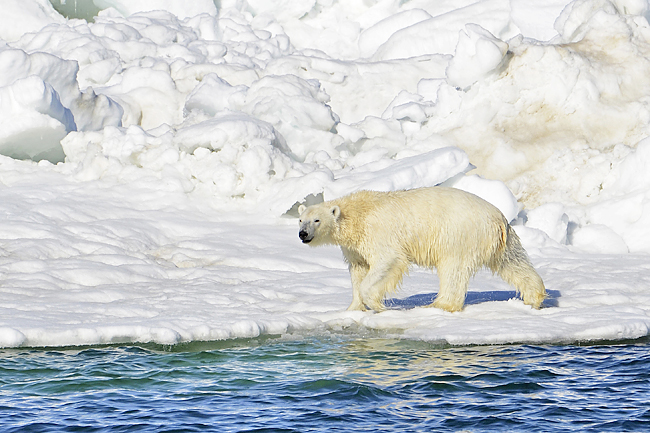