He expects the numbers to rise during the third term school holiday.

“The re-opening is also a part of the Brunei December Festival 2022,” Haji Muhammad Ruzaini said.

He said among the visitors were foreigners.

The public can view exhibits at nine galleries while the ’Rambut Mulia Rasulullah Sallallahu ‘Alaihi Wasallam (SAW)’ gallery will be open until December 18, except on December 16.

A Selawat ceremony was also held to mark the opening of ‘Rambut Mulia Rasulullah SAW’ gallery. 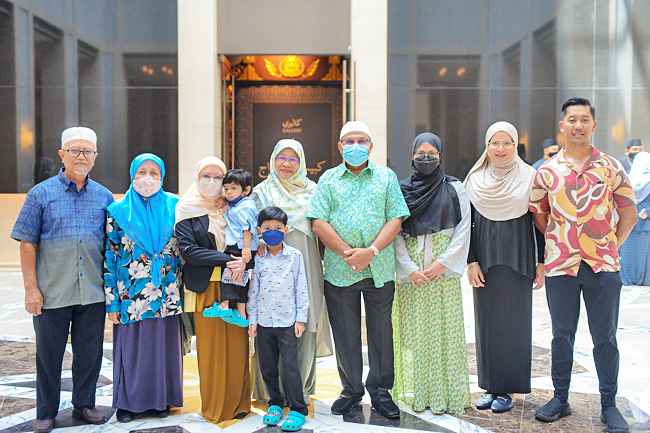 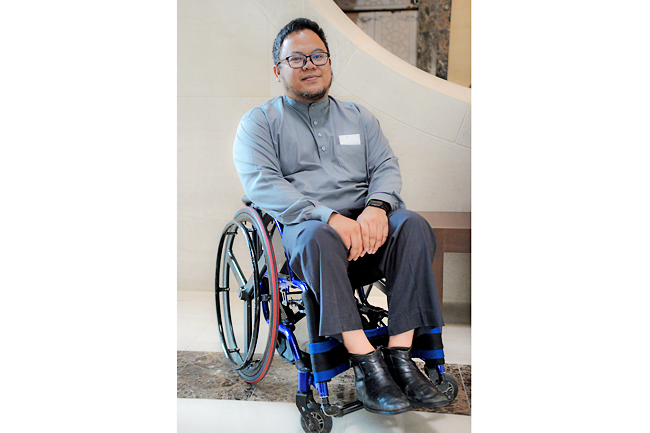 Meanwhile, Hajah Nur Karmilah binti Haji Ismail who visited with her family members yesterday shared how they were amazed by the special collections on display at the galleries.

She said one gallery that caught their attention was the Rambut Mulia Rasulullah SAW, adding that they felt blessed to have been able to witness an exhibition of Prophet Muhammad’s (pbuh) hair.

She said the Mushaf gallery housing several collections of Mushaf Al-Quran and the Astronomy gallery taught them about civilisation during the times of Islamic scholars.

The galleries at BKISHHB will be open from Monday to Sunday from 9am to 5pm, except on Friday.