More than a rock princess

NASHVILLE, TENESSEE (AP) – She was dubbed a “rock princess”, but Lisa Marie Presley staked her own musical claim as a singer-songwriter, allowing her to express herself apart from – but sometimes alongside – her megastar father.

Presley, who died last Thursday at 54, bore a heavy weight: The daughter of musical royalty, the face of the Elvis estate and fodder for tabloid gossip about her marriages.

There was no question music would be a centre point of her life, starting when she was a child singing for her father, the King with the unmistakable voice.

“He’s always been a huge influence on me my whole life always. It’s the first thing I ever heard,” she told the Associated Press in 2012.

As the sole heir of Elvis’ estate, her early life was defined by the Elvis brand and her role building that legacy with her mother Priscilla. That often meant Elvis fans put their own feelings about her father and his music onto her and Priscilla.

Author and director of the Lynne and Henry Turley Memphis Center at Rhodes College in Memphis Charles Hughes noted that Presley faced sexism and racism in the tabloids – and among some Elvis fans – throughout her life, especially surrounding her relationship to another icon Michael Jackson. 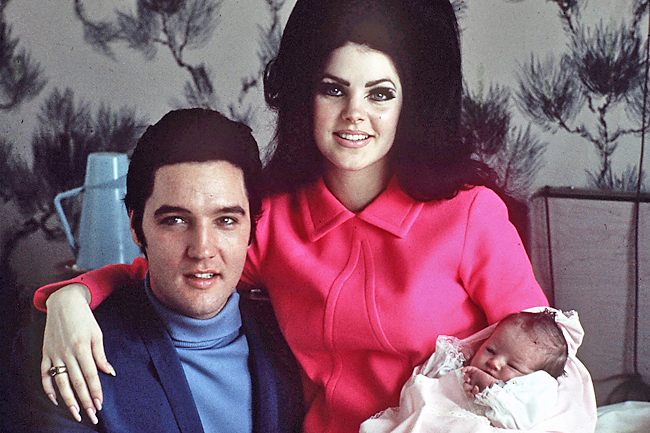 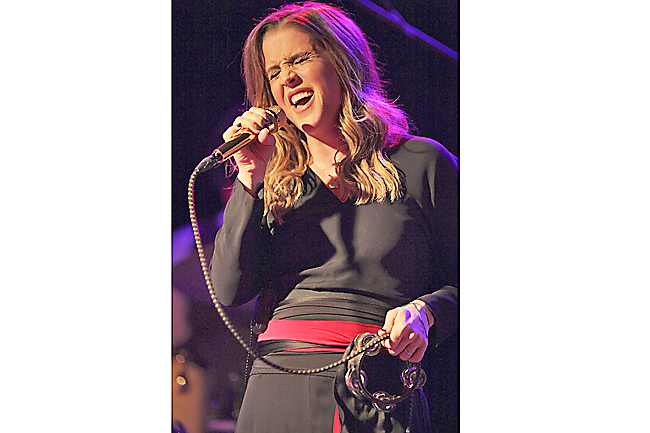 “There are very few people I can think of who had to do what she did… being the Presleys’ daughter, but being Michael Jackson’s ex-wife and being a mother and being in the public eye as long and as complicatedly as she was,” said Hughes.

She was 35 and a mother when her debut album To Whom It May Concern came out in 2003. The music was in the vein of the rock-pop sound influenced by Sheryl Crow, her sultry alto over distorted guitars and raw dark lyrics that hinted at her past relationships.

“The songs on those first two records are more challenging, more daring, and more exciting for their lyrics than for their music.”

The album was well-received and certified gold, even though she didn’t play publicly very much, and it hit number five on the Billboard 200 chart. Her first single Lights Out reached a number 18 peak on Billboard’s Adult Pop Airplay. Over her career, she sold 836,000 albums, while her songs have drawn 9.5 million official streams in the United States (US), according to Luminate.

Hughes said he still regularly plays the Lights Out music video for his students when he teaches about Elvis.

“It is such a compelling and a complicated take on the legacy and on her role in it. It’s not about him. I mean, it is, but it’s really about her,” said Hughes.

But doing press interviews in 2005 to promote her second album Now What meant being subjected to an endless barrage of questions about Jackson and her third husband Nicolas Cage, rather than the music.

Author Steve Baltin, who interviewed her several times over her career, said within music circles Presley was able to be herself and be accepted for her own talent. During her career, she worked with Pink, T Bone Burnett, Linda Perry, Richard Hawley, Ed Harcourt and many more.

“She was very respected as a musician, and while everybody else saw her as Elvis’ daughter, people in music loved her and they appreciated the fact that, one, she was talented, but two, she really supported music,” said Baltin.

Her third album Storm and Grace came out in 2012, after a period in which Presley moved to England to work with British songwriters on what turned out to be a very American record. More bluesy and acoustic than her earlier records, the songs are full of melancholy
and heartache.

On the song Sticks and Stones, she addresses critics with scorching mimicry, singing “She’s ain’t just like her daddy/oh what a shame/She’s got no talent of her own/it’s just her name.”

Baltin said Presley stopped trying to avoid the comparisons at that point in her career.

“That record, in particular, was the first time that she really started to accept who she was and accept her roots and how this played into her,” said Baltin. “So I think it was the record that was most completely her because she wasn’t trying to deny her past.”

Songwriter and musician Clif Magness worked with Presley for about two years making the first record, saying she was excellent at writing “dark and quirky” lyrics. He said he rarely pried about who inspired which songs, but he recalled her writing a song about her dad called Nobody Noticed It.

“It took about six months to get her to the point where she can be honest with herself and creative with her words and talk about her dad,” he said. “So that was special.”

Presley’s lyrics to Lights Out were written after she came back from a visit to Graceland, said Magness, where her father and her grandparents are buried in the back lawn, along with extra space for other Presley family members. Years later, in 2020, her 27-year-old son Benjamin Keough was buried there as well.

“I noticed a space left/next to them there in Memphis/in the back lawn,” she sings.

All roads lead back to Memphis for the Presleys and Lisa Marie will be interred there, too – something she foretold in her music decades ago.