BAGHDAD (AP) — United States (US)-backed Syrian forces fighting the Islamic State (IS) group in Syria handed over more than 150 Iraqi members of the group to Iraq, the first batch of several to come, an Iraqi security official said yesterday. The official said the IS militants were handed over to the Iraqi side late on Wednesday, and that they were now in a “safe place” and being investigated. More details in Friday’s Borneo Bulletin 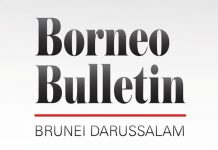 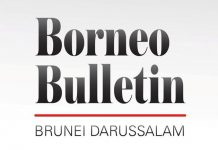 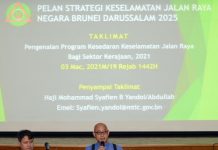