Flooding has killed five people, prompted thousands of requests for assistance and led to hundreds of people being rescued from rising waters.

The Bureau of Meteorology on Sunday issued a severe weather warning for a 320-kilometre stretch of the north coast of New South Wales.

Lismore was among the localities worst hit by devastating floods that hit Australia’s east in March, killing at least 13 people and forcing tens of thousands to be evacuated.

The forecaster predicted rainfall for the region, which includes Byron Bay, to total as much as 30 centimetres over the next 24 hours.

“Locally intense rainfall which may lead to dangerous and life-threatening flash flooding is also possible during this period,” the agency said on its website. 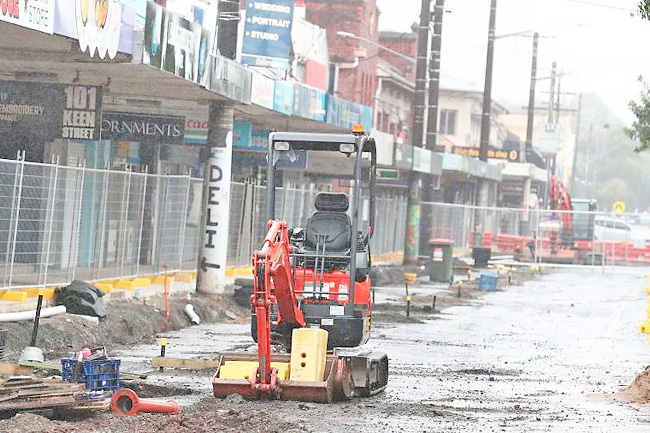