“Saloon cars of 1.6 cubic capacity are less popular nowadays. As for this year, sales of around 13,000 units like last year can still be achieved.

He also lauded the government in its efforts to tackle the COVID-19 outbreak promptly.

“December is often a busy month for auto dealers,” he said.

“Bruneians usually travel abroad, but due to COVID-19, they had to stay in the country which boosted the local economy, including the car industry.” 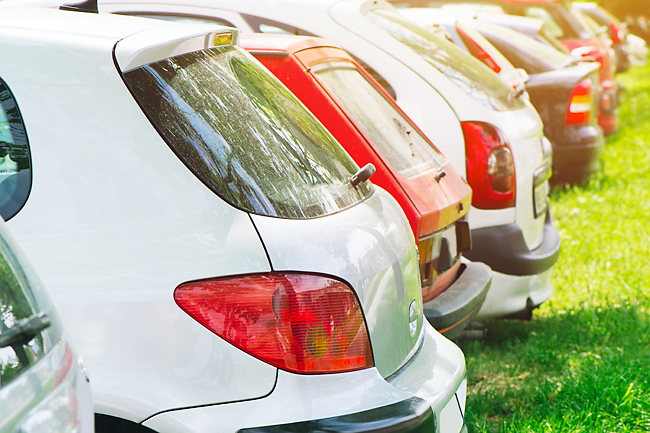 Teng said Brunei is not a car producing country adding that some countries where production control is still ongoing, some factories are still closed, affecting auto dealers’ orders.

The decline in auto industry sales in ASEAN quickened as of October 2020 to 33.9 per cent as sales slowed down the months before the conclusion of 2020.

ASEAN Automotive Federation (AAF) data showed from January to October 2020, there were 248,424 units sold bringing total regional sales to 1,885,443 units in the first 10 months of the year compared to 2,852,518 units in the same period in the previous year.

Among the ASEAN member countries, Indonesia reported the biggest decline at 50.5 per cent as it sold 421,089 units compared to 851,222 units in the previous year.