SYDNEY (AFP) – Flood-battered eastern Australia faces further extreme weather in the coming months after the country’s forecasters confirmed yesterday that a “triple-dip” La Nina was under way in the Pacific.

The Bureau of Meteorology said La Nina, which brings intense downpours to Australia’s heavily populated east coast, would probably peak in spring with above-average rainfall expected to last through the southern hemisphere’s summer.

The country’s east is still recovering from intense storms and flooding earlier this year, which were caused by the previous La Nina event.

Hundreds of thousands of people had to be evacuated from their homes.

That event caused the city of Sydney’s wettest summer in 30 years, with meteorologist Ben Domensino describing the torrent of rain to AFP as an “atmospheric river”.

Carlene York of the New South Wales state emergency services said yesterday that there was a “very real possibility of flooding”, given rivers were still swollen and dams full. 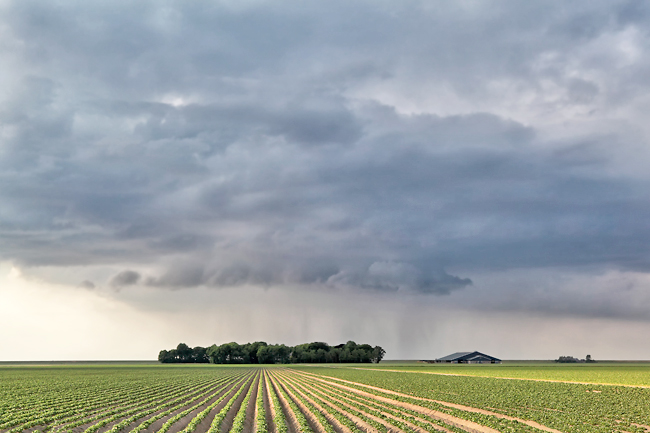