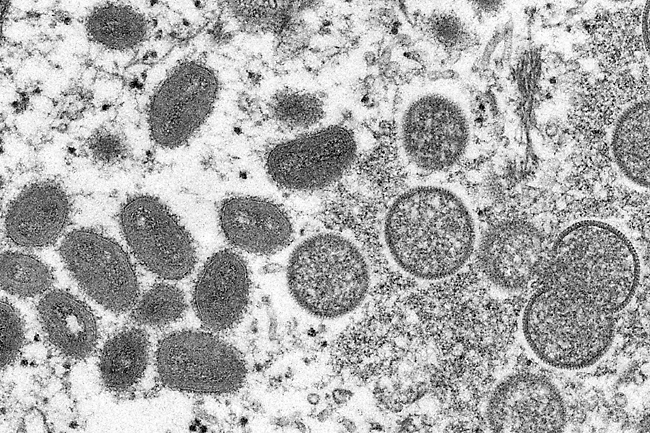 LONDON (AP) – The World Health Organization’s (WHO) top monkeypox expert said she doesn’t expect the hundreds of cases reported to date to turn into another pandemic, but acknowledged there are still many unknowns about the disease, including how exactly it’s spreading and whether the suspension of mass smallpox immunisation decades ago may somehow be speeding its transmission.

In a public session on Monday, WHO’s Dr Rosamund Lewis said it was critical to emphasise that the vast majority of cases being seen in dozens of countries globally are in sexual minorities so that scientists can further study the issue and for populations at risk to take precautions.