TOKYO (AFP) – Former badminton world number one Kento Momota said yesterday that he still feels “a lot of unease” as he bids to reclaim his world title next week in Tokyo.

Japan’s Momota, once the sport’s undisputed king, has seen his career descend into free fall since a car crash more than two years ago which left him badly hurt.

The 27-year-old has been in dismal form this year, losing in the first round of four of the seven singles tournaments he has entered.

But he is hoping that home support in Tokyo can help him upset the odds and claim a third title when the world championships begin today.

“I’m not feeling so bad in practice but I’m not managing to perform in games so there is still a lot of unease,” Momota told reporters, adding that his confidence is returning “little by little”. 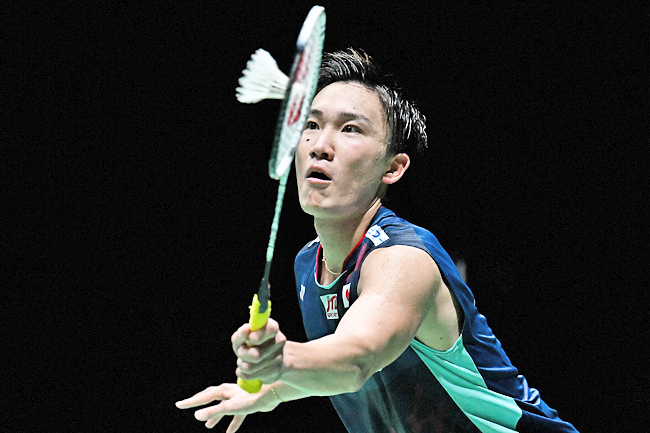