ANN/THE STRAITS TIMES – Indian Prime Minister Narendra Modi inspected the construction of a controversial temple targetted to be completed in time for national elections in 2024, which will fulfill a decades-long political promise from his ruling party.

Modi toured the site in Ayodhya yesterday, when the plinth was bedecked in marigolds and rose petals for Deepavali. The event was telecast live on TV channels and as a state-run webstream on Twitter.

Modi in 1990 was one of the organisers of a nationwide push to build a temple to replace a mosque on the site – a campaign that marked the emergence of his party as a national electoral force. 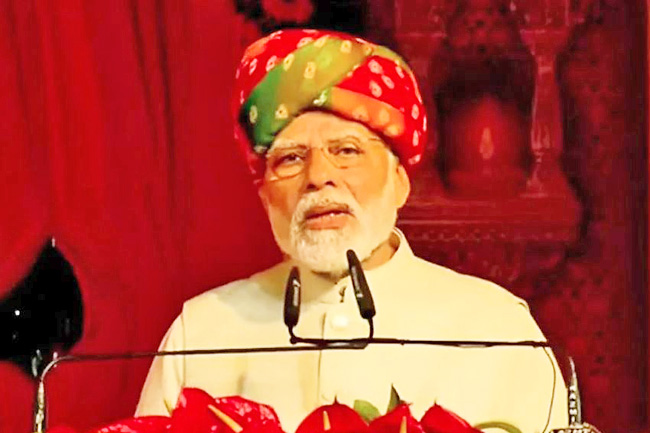