The quake rocked at 7.13am Jakarta time with the epicentre at 186 kilometres northeast of Maluku Barat Daya district and the depth of 63 kilometres under the seabed.

The quake did not potentially trigger a tsunami.

Indonesia has been frequently stricken by earthquakes as it lies on a quake-prone zone in the ‘Pacific Ring of Fire’. 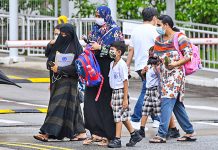 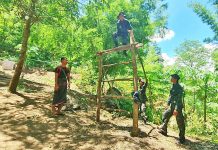 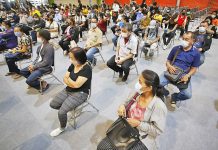