MLS playoffs down to final four as big guns face-off

The top seeds have not reached the title-deciding game since 2003 but this year’s playoffs have seen the form-book prove to be a close guide to the outcome with the home teams winning eight of the ten games so far.

Having finished top of the regular season standings, earning them the ‘Supporters Shield’ Los Angeles know they will host the title game at their impressive Banc of California Stadium if they can deal with upstarts Austin FC.

In the East, Philadelphia have, on paper, a trickier test at home to defending champions New York City – as second seed the Union would host the final if they won and LAFC lost to Austin.

While LAFC have the big names in former Real Madrid winger Gareth Bale and ex-Juventus defender Giorgio Chiellini – neither started in their victory over LA Galaxy in the previous round and it remains to be seen if head coach Steve Cherundolo switches around his winning team. 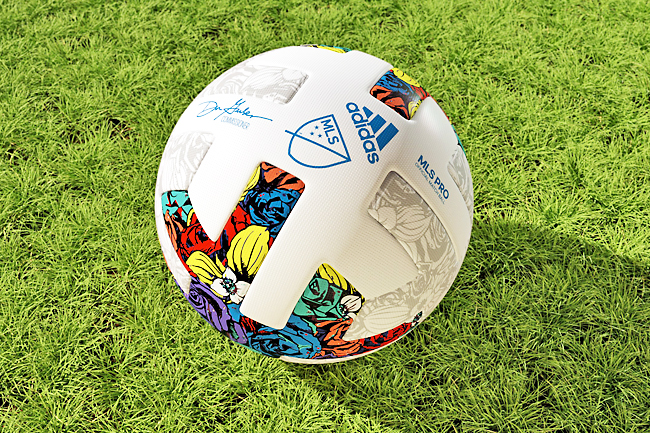 France-born Gabon winger Denis Bouanga scored twice and set up the last gasp winner for Colombian Cristian Arango in the 3-2 win over their cross-city rivals and with Carlos Vela influential on the right, it would be a surprise if Bale, who missed the game with a minor leg injury, was brought into the starting attack.

Austin finished 24th out of the 27 teams in the regular season in 2021 but have enjoyed a dramatic upturn in their fortunes in a season which has seen them defeat LAFC home and away.

Austin won 2-1 in Los Angeles in May and then romped to a 4-1 victory in Texas in August but not surprisingly Cherundolo believes it will be a very different story today.

The clash in the East is a repeat of last year’s game at this stage of the playoffs, when New York won 2-1 on the way to their maiden title and City’s interim manager Nick Cushing expects another close encounter.

“The margins are going to be really small,” he said. “I think we can draw on the experience of last year because we went one goal down and we managed to turn it around,” he said.

City have Maxi Moralez, Talles Magno and Tayvon Gray all doubtful for the game however after missing training this week with injuries.