Mix and match: The revival of Indonesian traditional fabrics among youth

ANN/THE JAKARTA POST – Traditional fabrics have grown in popularity among Indonesians, with many experimenting to pair them with a modern style for formal or everyday outfits.

A 25-year-old art programme manager from Tangerang named Salsabila Ramadita, who prefers to be called Bila, is one of the young people captivated by these traditional fabrics. She became interested in traditional fabrics after being introduced to them by her parents.

“I’ve always been interested in fashion and I enjoy exploring different fabrics to create unique outfits, though I initially only wore them for formal occasions,” she said.

According to Bila, who believes that traditional fabrics “reflect the culture of the country” where they come from, her interest first grew during her studies in France where she began wearing them more frequently. 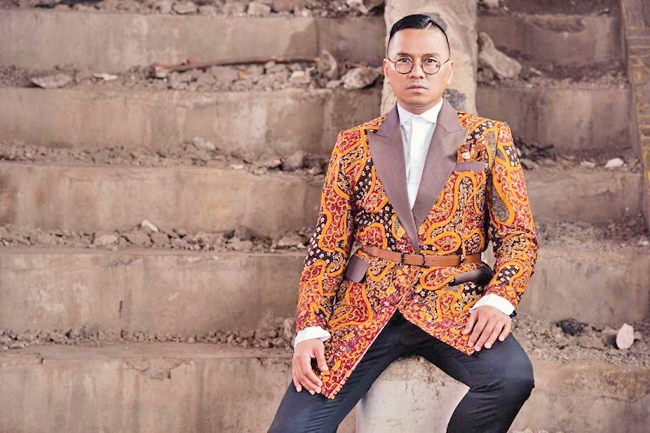 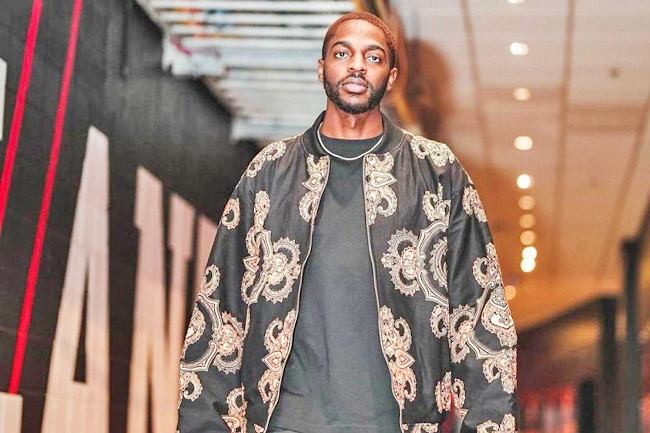 Since then, traditional fabrics have become her daily outfit inspiration. At that time, she was the only Southeast Asian student in her class, thus her choice of outfit drew quite some attention from her peers. Over time, she seized the opportunity to promote her “identity as an Indonesian” through clothes.

“My friends (in France) were interested in my threads and it allowed me to introduce and represent myself as an individual and identity as an Indonesian,” Bila said.

Promoting traditional fabrics Aiming to further promote traditional Indonesian fabrics among the public, especially the youth, Bila has established her own brand.

The brand focusses on designing and combining traditional fabrics with leather to produce various fashion items and daily wear.

“(The brand) is how I contribute and add more value to traditional fabrics, transforming them from ordinary fabric material into other fashion products.

“I use the existing fabrics and modify them with leather to make something new, like a bag, for example,” Bila explained.

Bila’s affinity for designing and wearing traditional fabric outfits has inspired many people to come up with their styles by combining them with a more modern approach.

Some even start studying the fabrics. Ai Syarif, the chief creative of the Dan Liris Group, an Indonesian textile and garment manufacturer, has been fond of traditional fabrics since he joined Swara Mahardhika in the ‘80s, a collective art group known for its dance performances. Today, he wears outfits made of traditional fabrics for his business trips with the cultural heritage preservation organisation Warisan Budaya Indonesia (WBI Foundation).

The members, many of whom are young people, also like wearing these fabrics. Ai is committed to implementing a modern approach to his traditional outfits, mainly to prove these fabrics, like batik, are not as old-school and outdated as some might purport. His style tends to revolve around blazers combined with shorts.

“People are used to seeing them (traditional fabric outfits) nowadays, although some still view them strangely,” said Ai, who is also a prominent figure in the country’s traditional fashion industry. Ai is pleased with how people have started to become open-minded towards traditional fabrics and wear them as daily outfits. While the increasing popularity is positive, he hopes “it isn’t merely a fleeting trend”.

He also hopes that “the government will support the industry to maintain the rise of traditional fabric trends”, given how it has tremendously “bolstered local designers” in terms of creativity and productivity.

Customised styles Traditional fabrics are widely available and customisable, so anyone can easily experiment and create their own personal styles. “Collecting affordable fabric materials and adjusting them with clothes you already have is a good start.

You can also look up references and try mixing and matching them. There are also many online campaigns for you to join, like #indonesiaberkain,” Bila said.

The main point of wearing traditional Indonesian fabric, according to Bila, is to help individuals gain confidence by finding the right outfit combinations.

However, some novices might need ideas on how to start customising traditional fabrics. Ai thus came up with recommendations.

“You can use fabrics (from East Nusa Tenggara) to create skirts and jodhpurs,” said Ai, whose batik bomber jacket was recently seen worn by NBA star Justin Holiday.

“Batik can be made into a dress, while fabric sheets from Nusa Tenggara can be made into scarves and bottoms without having to cut them. (Some) fabrics can also be transformed into suits and blazers.”