Gollino Cyrit Tizzlano, 34, was found dead on Phanthurat Mountain at about 12.30pm. Authorities were convinced that he had fallen from a cliff.

His body was taken out of the forest and the French Embassy would be informed about his death, police said. An autopsy will be conducted to determine the cause of his death.

The search focussed on an area on the mountain where the missing tourist’s mobile-phone signals were last detected.

A team of abseilers found his body near a cliff.

Before he disappeared, Tizzlano reportedly offered a local THB2,000 to help him look for his lost drone. However, the local villager declined the offer because it was getting dark.

The search area is in difficult terrain marked by high limestone cliffs and slippery elevations due to rain.

The following day, he ventured into the forest alone with his drone after declining the offer of a guided tour. 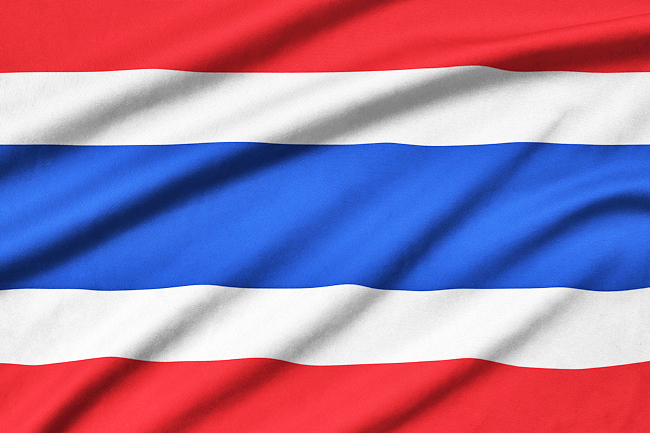