Missing defendant to be tried in absentia

The High Court yesterday allowed the Magistrate’s Court to try a local man in absentia on a charge of possessing smuggled cigarettes.

The defendant was nowhere to be found by police and customs officers who made nine attempts between May 2019 to March 2022 in execution of the warrant of arrest at Haji Azman’s address.

Chief Justice Dato Seri Paduka Steven Chong agreed with the prosecutor who submitted that the case has dragged on for long enough and must come to a close.

The prosecution made final submissions on January 2, 2019 when Haji Azman asked for time to prepare his replies.

He was given three extensions while judgement was fixed for March 30, 2019.

The Chief Justice said the courts should not be so quick in granting extensions of time to submit, and should be an exception instead of the norm.

The Chief Justice, on allowing the Public Prosecutor’s application, reiterated that without good reasons to justify extensions, Haji Azman’s should have been refused to avoid disruption to the “court’s diary” and inordinate delay in determining cases. 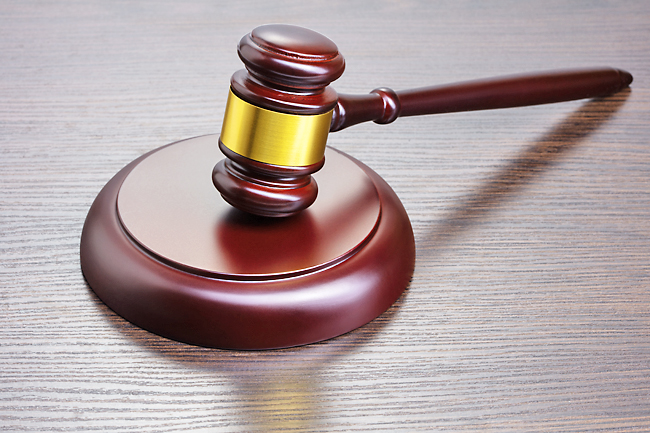