UPI – A cat who went missing from his owner’s Texas home turned up four years later in an Arkansas neighbourhood 600 miles away.

Justin Brown, of Springdale, Arkansas, said he and his neighbors had been caring for a stray cat in their neighbourhood for the past year, and recently he and his family decided to capture the feline and bring him to Lyon’s Veterinary Clinic in Tontitown.

A veterinarian scanned the cat for a microchip, and he was identified as Carl, who went missing from Jason Ludlum’s Bay City, Texas, home four years earlier.

Ludlum and his wife, Angi, said they have no idea how Carl ended up traveling from North Texas to Arkansas.

Veterinarian Brad Lyon said Carl appeared to have been well-taken care of and was in good health.

An Arizona cat was recently reunited with their cat, Lexi, after the feline ran away from a campsite during a family trip to Oregon.

Lexi was on the loose for nearly five months before being found by an Oregon Department of Transportation employee and returned to her family. 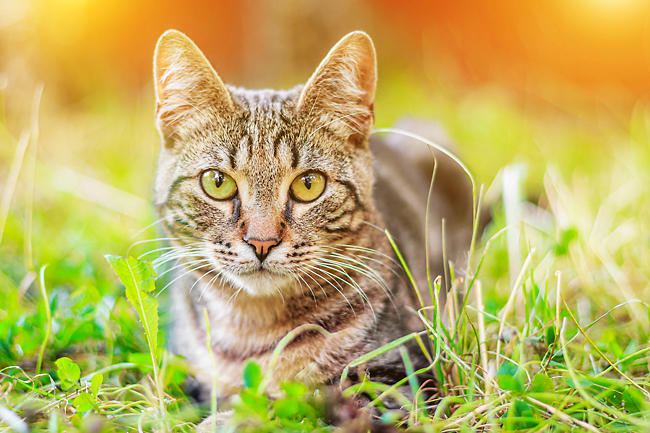 Woman finds whale vomit worth USD250K while walking on beach