The Magistrate’s Court on Monday handed a two years’ jail sentence to the ‘Mischief’ man after finding him fit to stand trial and had pleaded guilty to the charges.

Cheong pleaded guilty to all the charges. The incident that led to his arrest occurred on November 25.

A woman driving with her nine-year-old daughter stopped at the red light near Chung Hwa Middle School, Bandar Seri Begawan when the defendant picked-up a rock from the roadside and threw it at the victim’s car which pierced the rear window and landed in the rear cabin of the car.

The victim had asked her daughter to move to the front seat before the incident.

The victim filed a police report leading to the defendant’s arrest.

The incident at Pavo Point was uncovered when the car owner saw the damage and filed a police report that led to an investigation aided by CCTV footage from Pavo Point.

In a separate incident on Jalan Utama Berakas, a victim was making a U-turn when her car window was shattered.

She stopped by the roadside to check and found a rock inside the car.

Police investigations found that the defendant threw a rock at the car three times before managing to break the window.

The defendant was asked why he had committed the offences on those three occasions to which his reply was, “I don’t understand”, “just for fun” and “I don’t know”.

In handing down sentence, Senior Magistrate Kamaliah Fadhilah binti Haji Ibrahim took into account the damages to the victims’ cars and the risks of injuries which were “real dangers”.

The court found that the defendant has four previous convictions of committing mischief, the latest being in 2019 during which he served eight months’ jail. 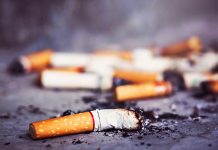 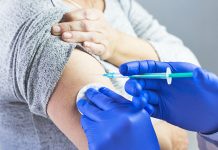 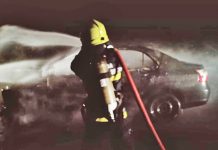