Some 137 officers and staff under the Ministry of Transport and Infocommunications (MTIC), received the Pingat Indah Kerja Baik (PIKB) and Pingat Kerja Lama (PKL) at a ceremony on Tuesday. 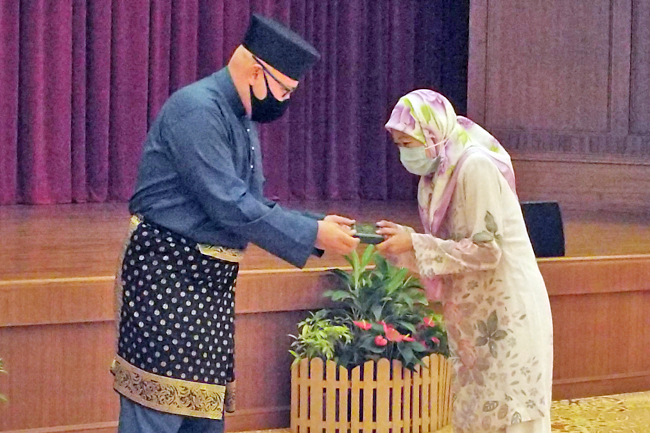 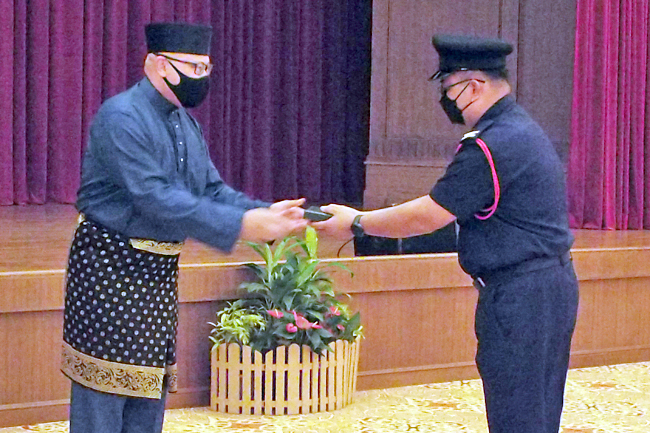