Some shops have put up additional measures, such as checking the identity card or driving licence against the name stated in a customer’s BruHealth app, to avoid letting those who are not green- or yellow-coded into the premises.

The minister added that the Royal Brunei Police Force (RBPF) has done the same verification procedure after finding a number of individuals showing green BruHealth code that was not their own.

“Such a step is encouraged, but it would require additional staff. However, it will keep their premises safe… other businesses should follow suit,” he added

The minister said identity cards and driving licences include the individual’s photo, so business operators can see and match the name to the one on the BruHealth app. 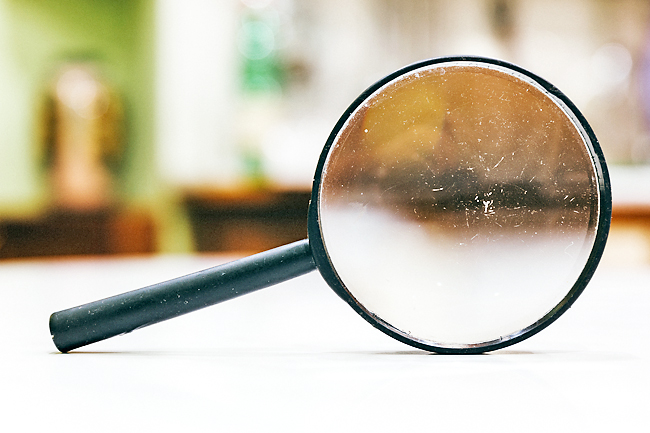