AP – Microsoft on Tuesday reported a 14 per cent drop in profit for the July-September quarter compared to the same time last year, reflecting a weak market for personal computers affecting its Windows business.

The Redmond, Washington-based software maker posted revenue of USD50.1 billion in the quarter, up 11 per cent from last year, also beating expectations.

Analysts expected Microsoft to earn USD2.31 per share on revenue of USD49.7 billion for the quarter.

Microsoft’s personal computing business, centred on its Windows software, was widely expected to take a hit given economic uncertainties such as inflation. In addition, many consumers bought new devices during the pandemic, helping crimp demand.

The company gets licensing revenue from personal computer (PC) manufacturers who install its Windows operating system on their products. Revenue from those licenses dropped 15 per cent in the quarter, Microsoft said.

Worldwide shipments of personal computers declined almost 20 per cent in the quarter from the same time last year, according to market research firm Gartner, which said it was the steepest decline since it began tracking the PC market in the mid-1990s. A disappointing back-to-school sales season for new computers also contributed to a fourth consecutive quarter of year-over-year decline, Gartner said.

Microsoft shares slipped more than six per cent in after-hours trading on Tuesday. 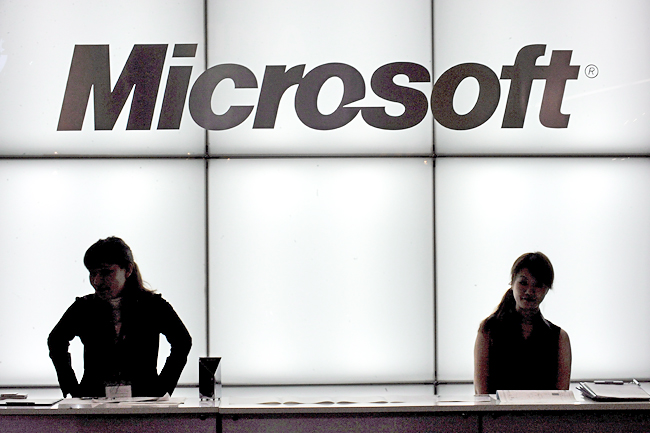