NEW YORK (CNA) – Microsoft said it was investigating an issue with its Microsoft 365 services and features, including workplace messaging app Teams and Azure, after many users were unable to access them.

Outage tracking website Downdetector showed over 8,000 incidents of people reporting issues with Teams, an app heavily relied on by people for remote work during the COVID-19 pandemic.

“We’re investigating an issue in which users may be unable to access Microsoft 365 services and features. We’ll provide additional information as soon as possible,” said Microsoft in a tweet.

Downdetector only tracks outages by collating status reports from a series of sources, including user-submitted errors on its platform. The outage might be affecting a larger number of users. 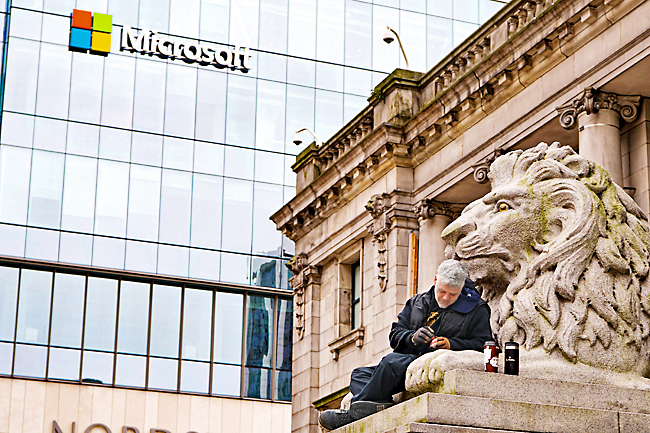 Founder of Adobe and developer of PDFs dies at 81