NEW YORK (AFP) – An art collection is tipped to break the USD1 billion barrier at auction for the first time when Christie’s sells works belonging to late Microsoft co-founder Paul Allen this week.

The two-day sale in New York comes as experts say the super wealthy are viewing art as a safe investment this year amid a tumultuous global economy and the war in Ukraine.

Allen made his fortune with the establishment of the PC operating system with his better-known Microsoft co-founder Bill Gates in 1975.

He amassed a huge art collection which he used to lend to museums before his death in 2018 at the age of 65.

The 150 works, to be sold today and tomorrow at Christie’s Manhattan headquarters, trace more than 500 years of art history, from Botticelli and Canaletto to Georgia O’Keeffe and Louise Bourgeois, via Claude Monet, Francis Bacon and Edward Hopper.

The collection is also unique for its value: several masterpieces are estimated to fetch more than USD100 million. 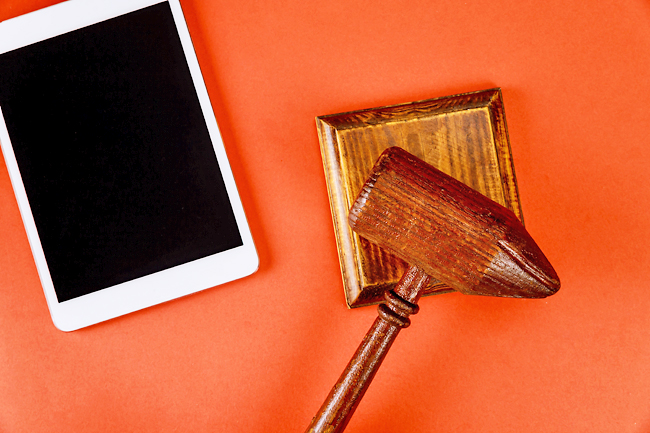 Also going under the gavel is Vincent Van Gogh’s Orchard with Cypresses and a painting from Paul Gauguin’s Tahitian period, Maternity II (1899), which controversially depicts his teenage mistress, Pahura.

Allen left Microsoft in 1983, due to health problems and a deteriorating relationship with Gates, who remained in charge of the company until 2000.

Despite their strained friendship, Allen signed Gates’ ‘Giving Pledge’ campaign and all proceeds from the auction are to be donated to charity.

The current auction record for a private collection was set this spring by the US couple Harry and Linda Macklowe, with USD922 million fetched in auctions conducted by Sotheby’s.

This year is shaping up as one of the biggest ever in the art market.

Besides the Macklowe auction, an Andy Warhol portrait of Marilyn Monroe sold in May for USD195 million – a record for a piece of 20th-Century art.

Another iconic Warhol, White Disaster (White Car Crash 19 Times) from 1963, depicting a series of images of a brutal car crash, is due to be sold on November 16 by Sotheby’s, with a pre-sale estimate of over USD80 million.

“Clients want to diversify their assets, because they can enjoy it, and they know that most pieces continue increasing in value over time,” co-chairman of Impressionist & Modern Art at Christie’s Adrien Meyer told AFP.

“There are more billionaires than they are masterpieces, in essence. The demand is very diversified,” he added.